Bike park Špičak hosted next round of the European series iXS EDC. Our teams Sinter Brakes Team and Unior Tools Team travel to Czech Republic and came back with one podium finish – thanks to Rudi Pintar. We saw great performance also from the others, but we also had a share of bad luck.

Young riders from the Sinter Brakes Team are now already familiar with the racing on the European level and great results shouldn’t come as a big surprise. Rudi Pinter was fastest U19 rider on Saturday, on Sunday he was just one tenth of a second behind the winner, Ricco Vanetin from Argentina.

Rudi Pintar: “I had a great final run, with just a few small mistakes on the slippery rocks. Course in Špičak is difficult, especially after the rain. I’m very happy with my weekend and I can only hope for more results like this.”

Žan Pirš and Vidian Rihtar-Šalehar were 9th and 14th in the under 17 pro men group. Their teammate Marko Niemiz skipped this race after a crash on Friday. He’s OK, but together with the team he decided that it’s better to rest for the weekend.

Jure Žabjek and Žiga Pandur were 5th and 22nd in the elite men super finals! 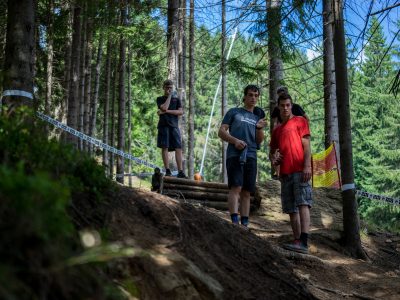 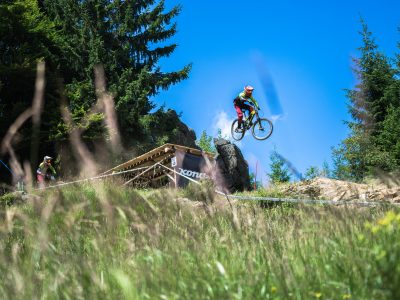 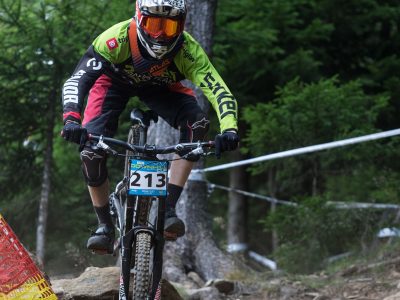 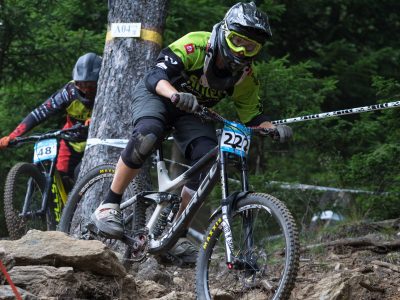 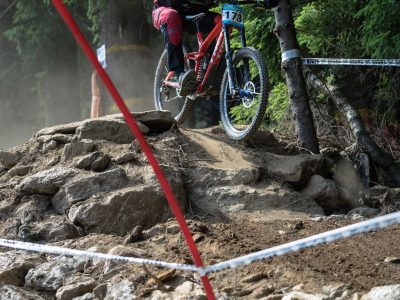 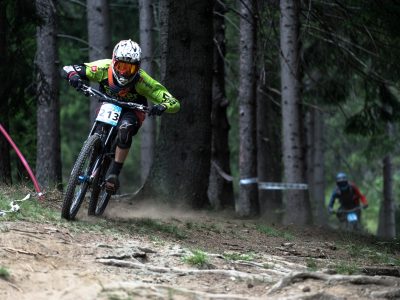 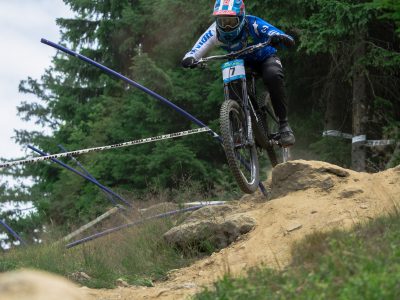 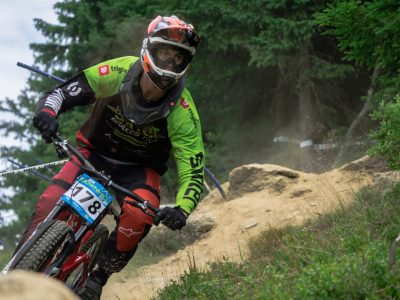 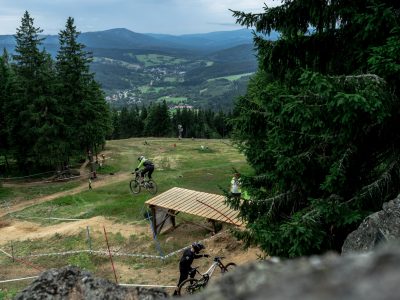 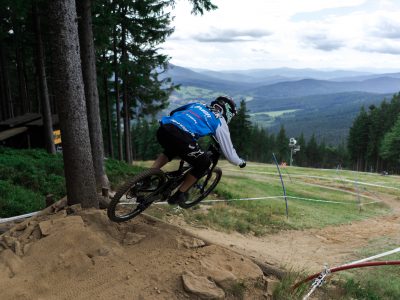 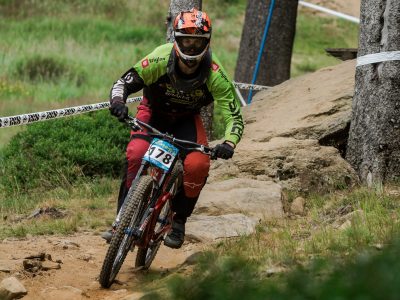 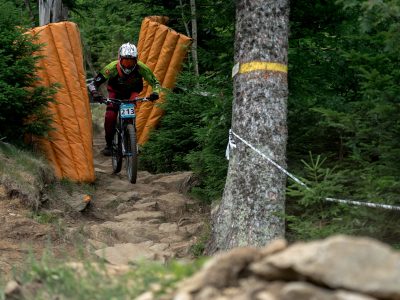 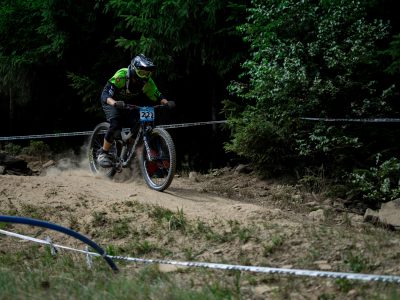 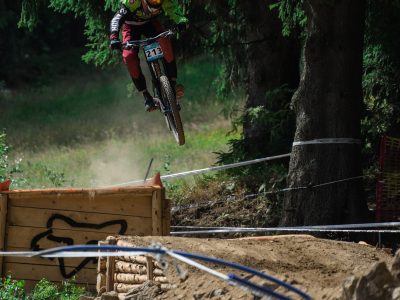