Saturday in Lenzerheide finished like a dream for us, today we can again congratulate our rider. Tanja Žakelj had a good race, despite her 16th place doesn’t sound very prestigious. Most important is that she is in the right race mode and that she is advancing ahead of the most important race of the season.

»I already had those right racing feeling last week on the World Champs, but I still didn’t want to speculate too much about this race. On every race you have to show what is in your legs,«said Tanja after the race. She had a good race, but she admits that it didn’t start in a good way and she lost quite a few places there. “I didn’t hit my pedal, I simply didn’t find my way in the crowd… I wasn’t there with the fastest.”

After that she opened the throttle and did much better.

Tanja gained most places in the first lap, then she caught up with very good racers, including World Cup & Olympic champions, and it took much more effort to pass this girls. This was Tanja’s battlefield to the end of the race. “I know this track very well. I felt good, especially in the second part of the race. Final outcome is even better than last week and I hope that I will progress further with the same pace,” said Slovenian national champion.

Two successful weekends are behind Tanja, now she has some time before World Cup race in Mont-Sainte-Anne and of course Rio. She will had just a short brake and then she will train hard for the rest of the season. “First part of the season wasn’t the best, so I have to get maximum from the second part and I’m willing to give my maximum for it,” said Tanja for the end.

Jenny Rissveds won for the first time in the elite women category! Nino Scurter did it again on the men’s race and made local fans really happy! 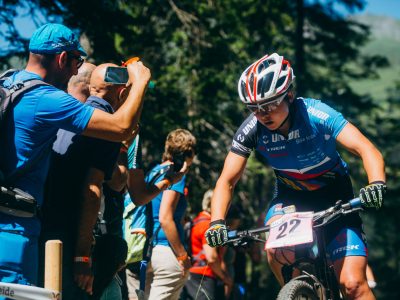 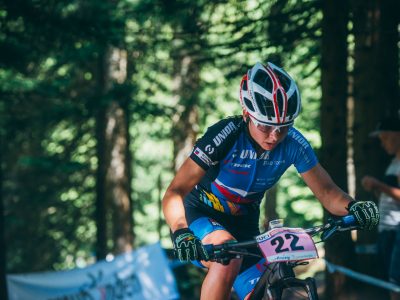 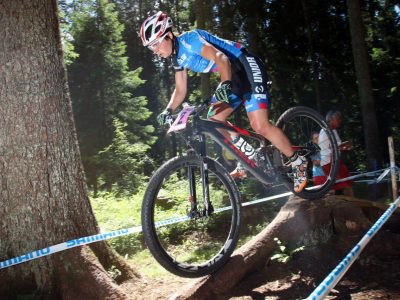 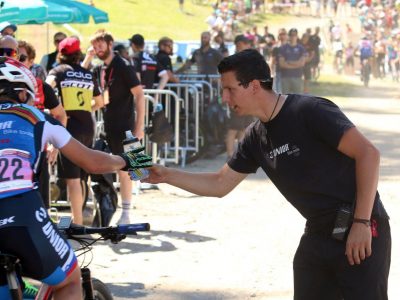 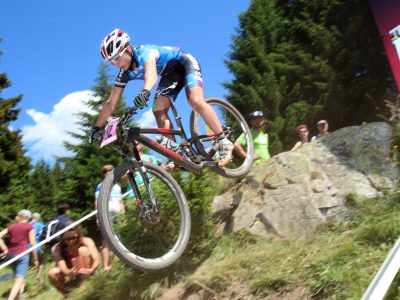 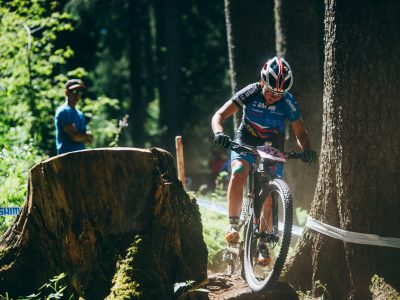 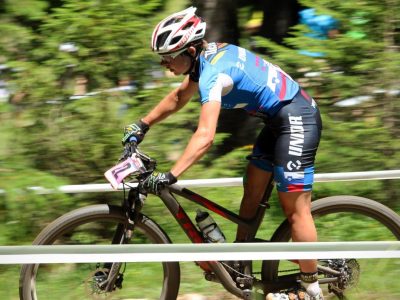 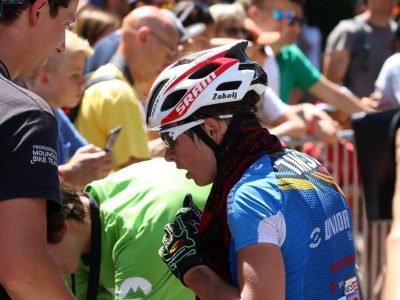 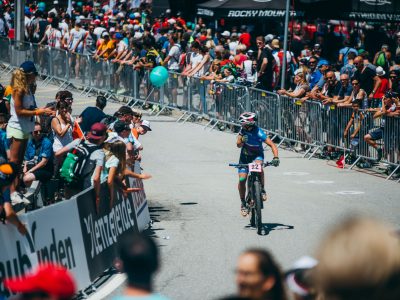 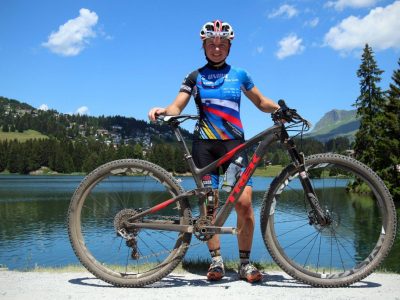 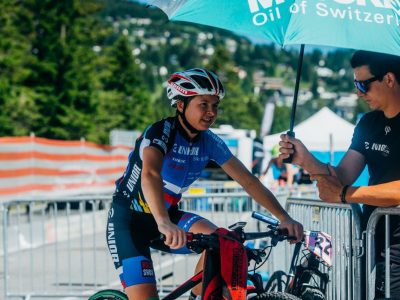 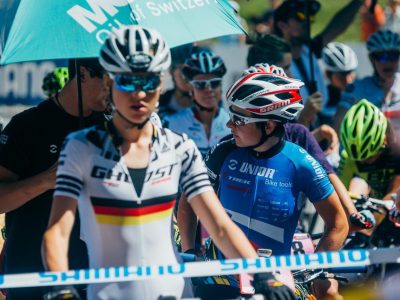 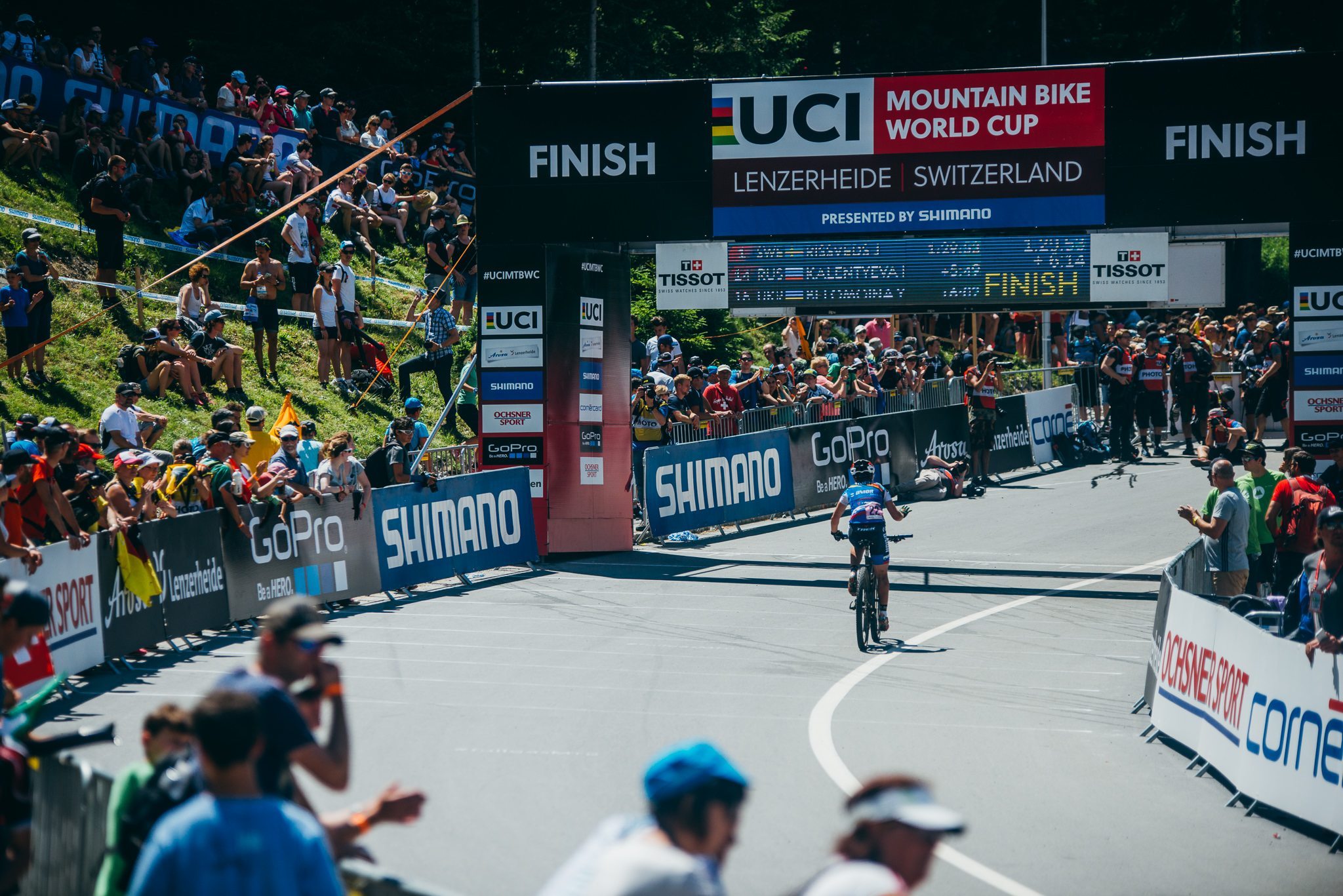 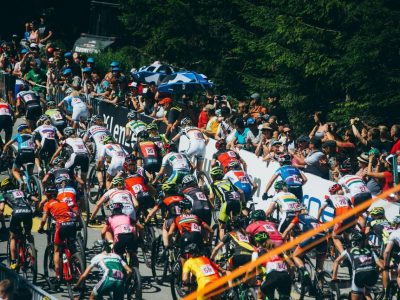 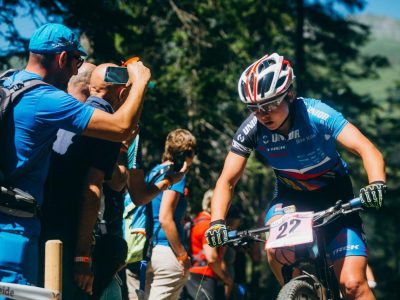 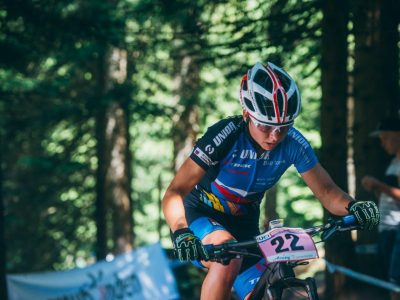 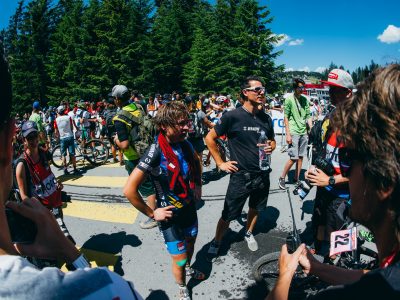 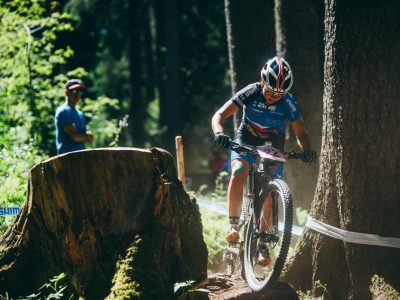 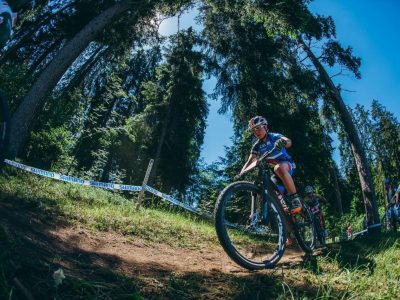 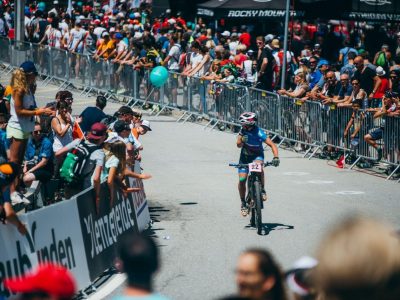 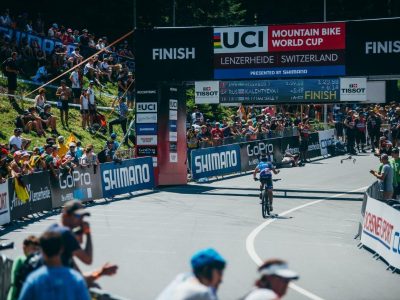 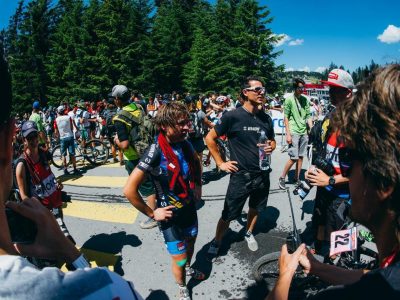 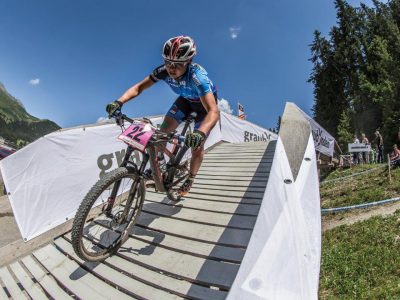 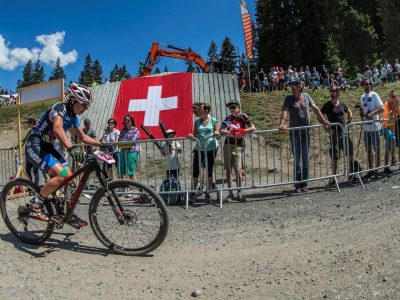 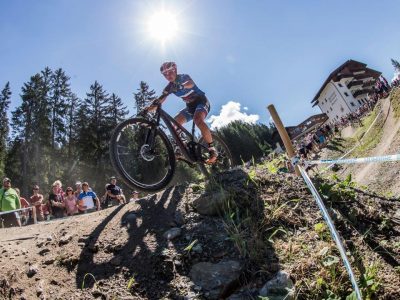 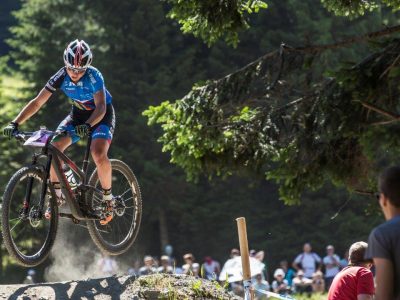 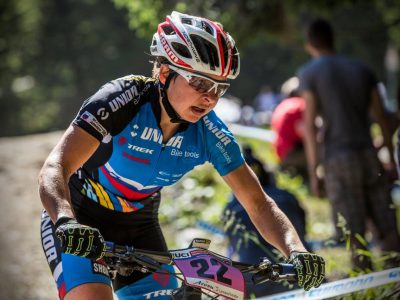