Race in Kranjska Gora is special for us – not just because is opening round of iXS EDC 2016series, but mostly because is biggest international race close to team base. We had all three Slovenian UTT riders on the race and of course also a number of fast Slovenian racing for our development/local team Rajd Funsports.

Jure Žabjek was our fastest rider on both Saturday and Sunday timed runs. He was 4th in the qualifications, with a super small gap of just 0.559 behind Lukasik. Žiga Pandur had a gap of over 3 seconds and was eight. Zarja Černilogar was 5th in the ladies category.

Conditions were changing thorough the weekend and nobody really know what to expect from finals on Sunday. Skies were not as blue for the final runs as they were in the morning, but that had no effect on the race.

Zarja had to defend her position from the qualies, which we knew it’s going to be hard. Pain in her arm, a very lousy “souvenir” from her last ride on the winter training camp in San Remo, increased over the weekend and she couldn’t do any of the jumps and also had to back-down on some other sections. She finished the race in 11th. She has new appointments with doctors in the next days and we’ll decide what to do after that.

Later in the day it was time for the biggest race of the day – Super Final. Žiga did a very good job and improved his position from Saturday and gained two places – he finished the race in6th. Jure didn’t improve on his position, but also showed a very fast and clean run and took 5th place.

All in all it was a great weekend with very solid team result!

Jure Žabjek, 5th in Super Final: “I’m happy with the result on the first race for the European cup. I did couple of small mistakes in my final run, but overall I did good. Luckily the weather stayed OK and conditions were same for everybody. I wish to go even higher on all of the races in the season and get to high overall result.”

Žiga Pandur, 6th in Super Final: “Race track in Kranjska Gora is good, it has mix of everything. We’re also all familiar with it as it’s the closest iXS race to us. Despite that I somehow struggled with getting comfortable on the track and getting to the race pace for the first two days. Today I managed to put together solid run, nothing special or exceptional, but I’m happy with the whole weekend and I’m already looking forward to the next few races.” 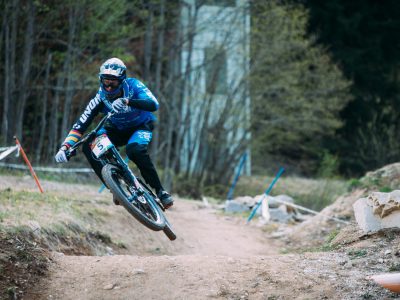 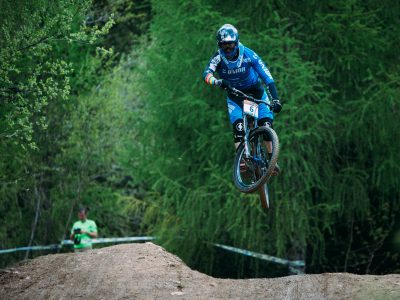 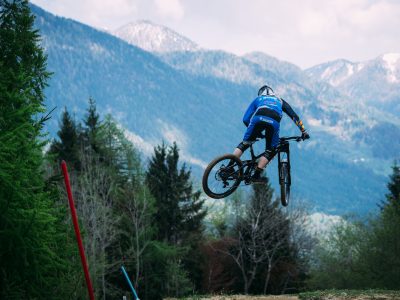 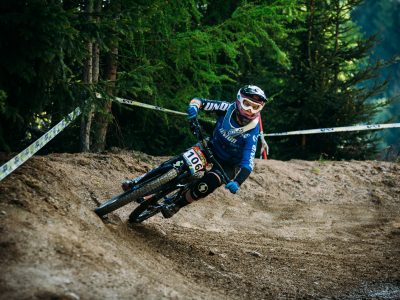 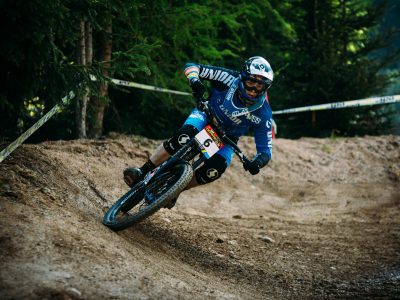 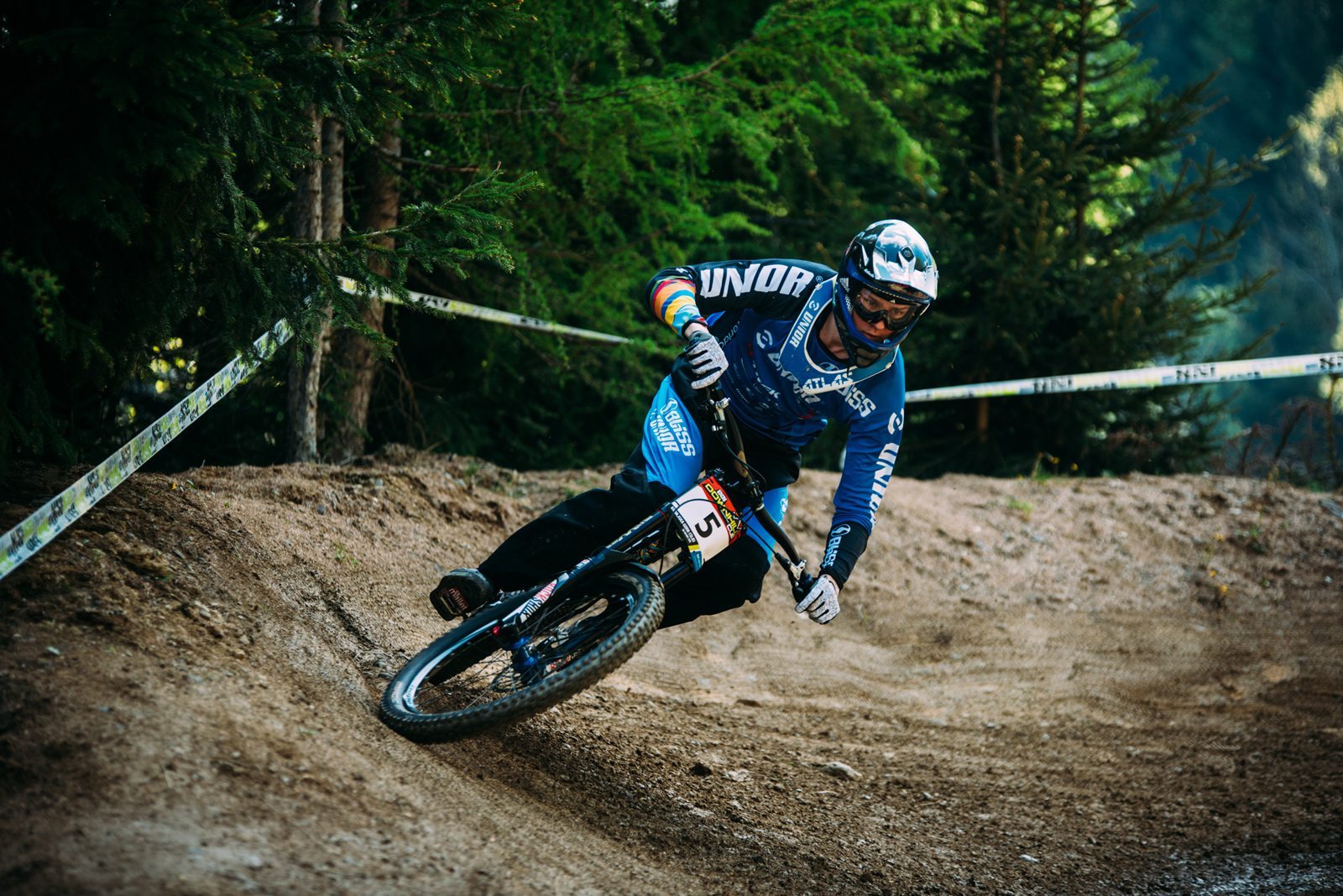 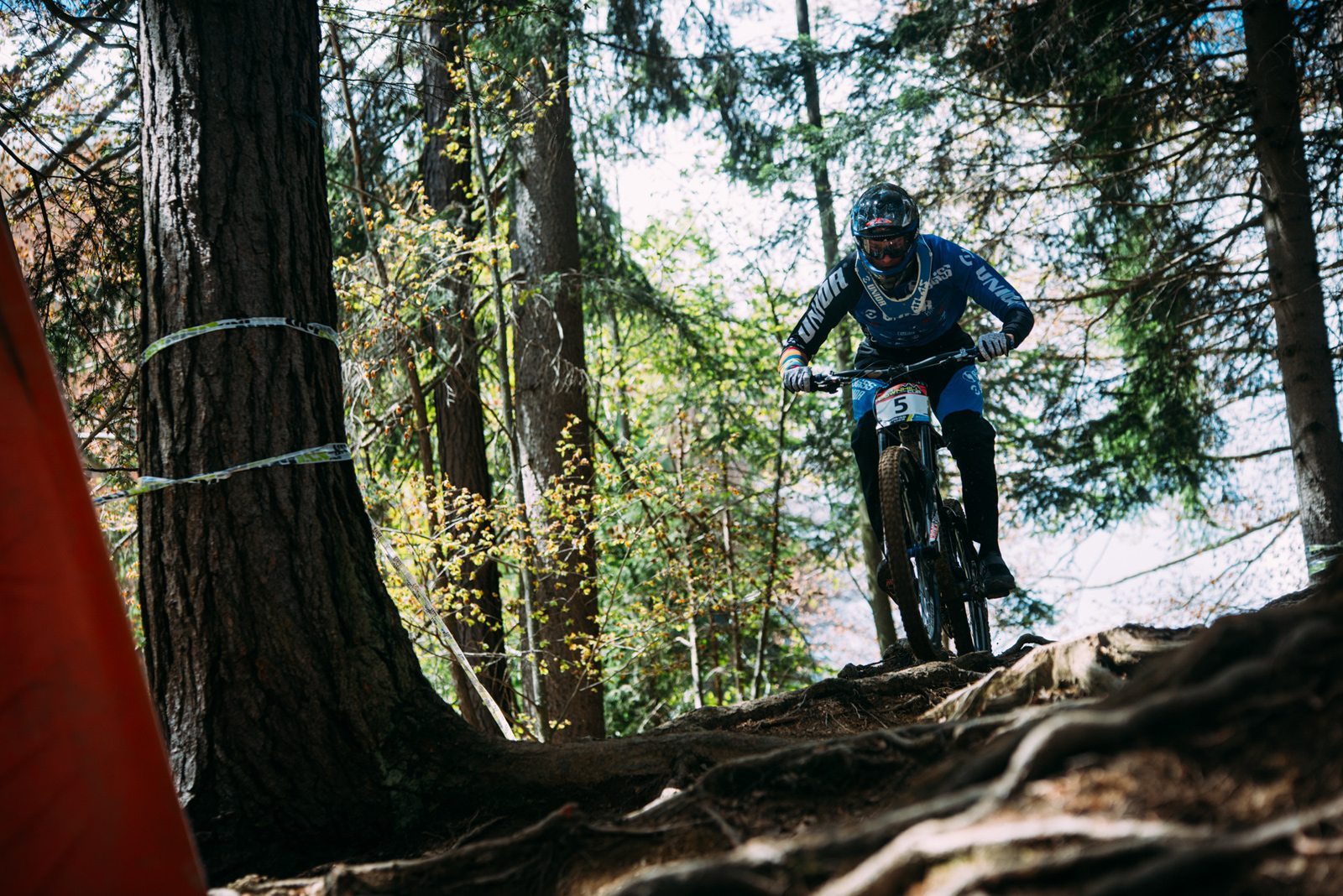 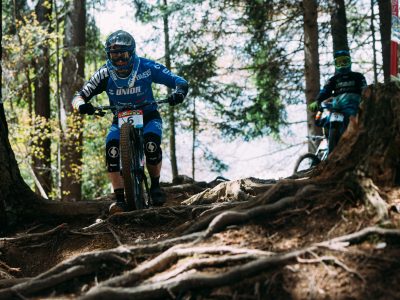 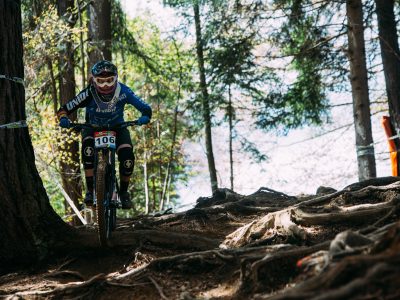 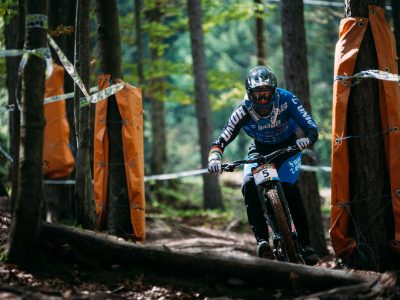 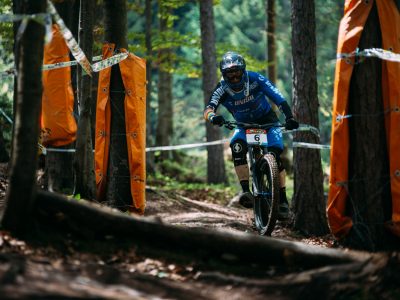 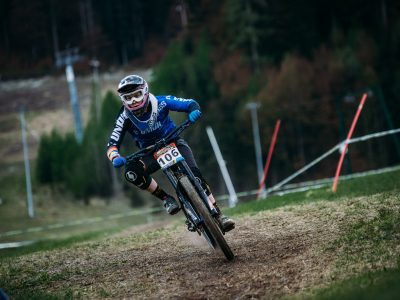 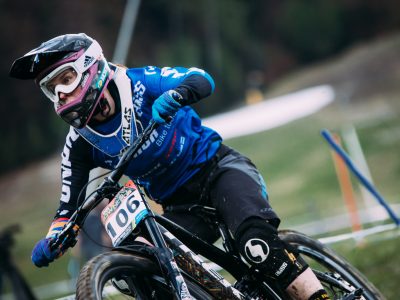 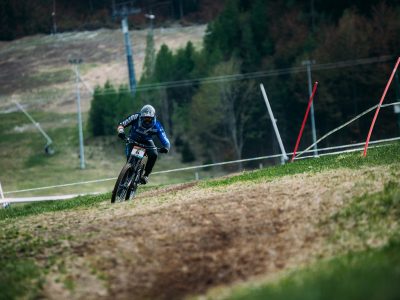 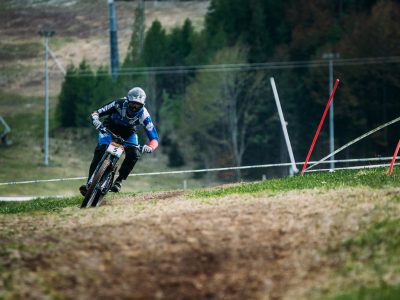 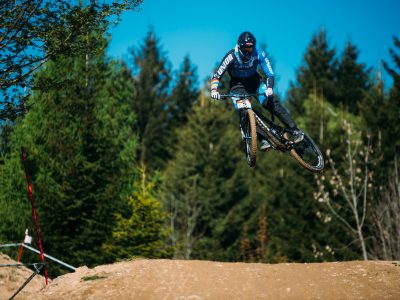 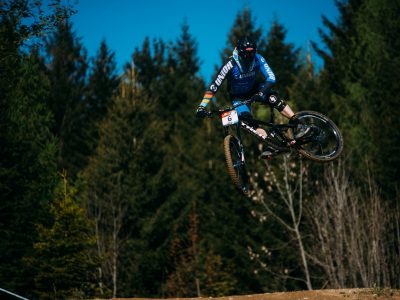 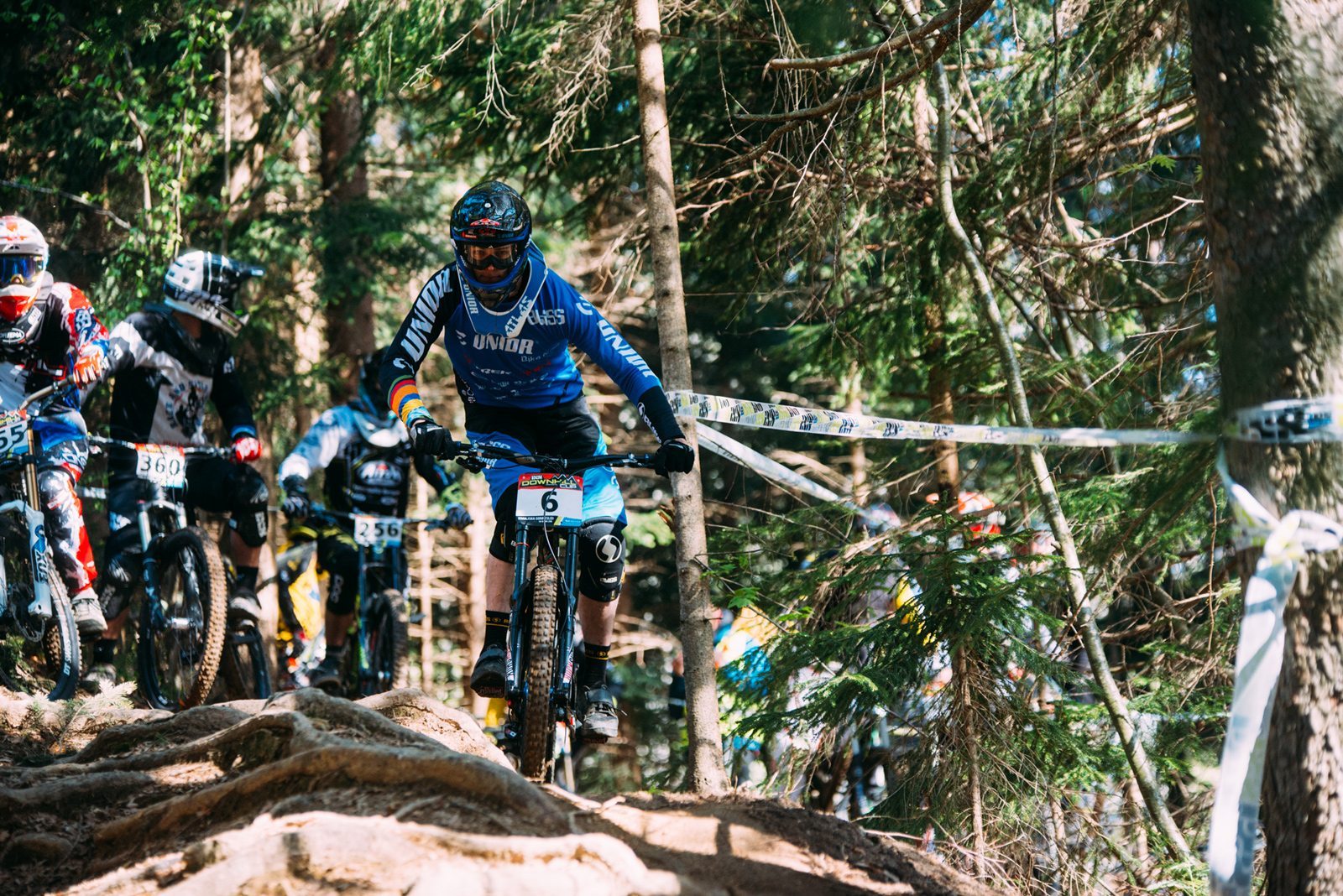 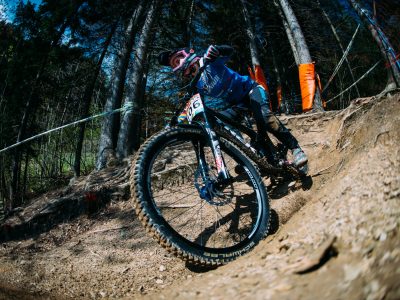 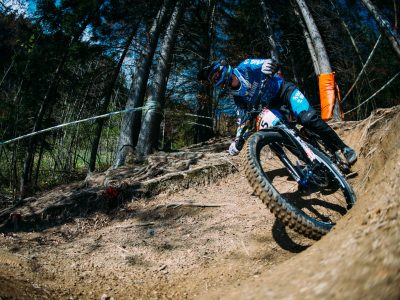 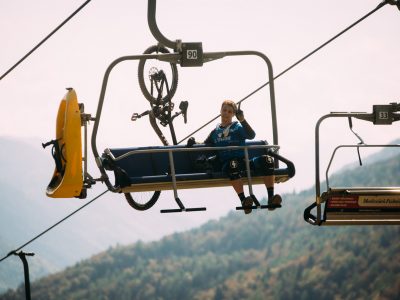 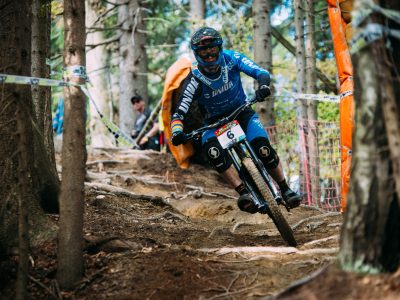 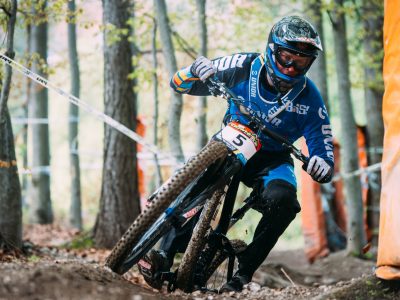 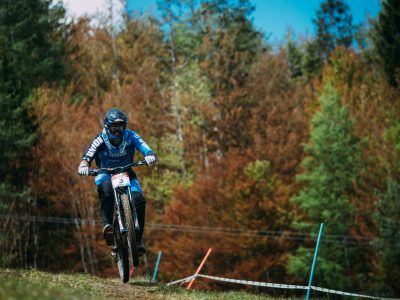 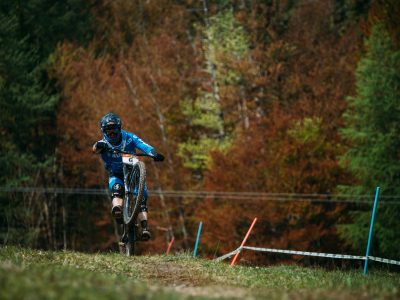 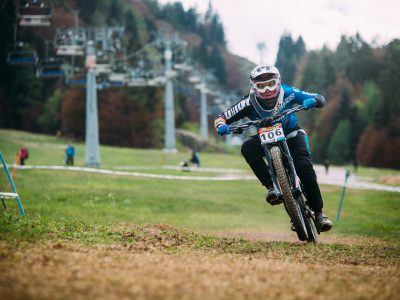 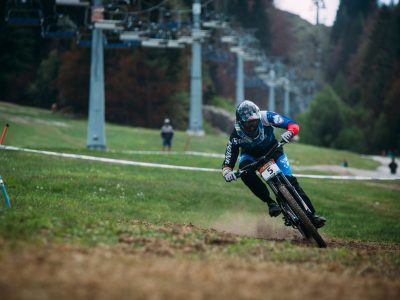