Tanja Žakelj is racing EuroMTB as a member of Slovenian national team, but the change of color from her usual blue jersey didn’t stop her today. Race in Huskvarna was very hard, with 200 altitude meters of climbing in each of the 6 laps. Swiss Jolanda Neff was in front on the race of her own, but the battle for positions in the top-ten was fierce and very interesting. Tanja joined in the battle after slower start of the race.

Tanja was 7th on the finish line and this is what she had to say after the race: »I had small problems at the start, I stumbled with one of the rider and lost couple of positions, but luckily we didn’t crash. After that I continued with rational pace and I didn’t spend my strength where I didn’t had to. I overtook only at place where I had enough space. I knew that the race is going to be long and enough time for everything, and of course I also had to made sure for proper hydration.
I gave even more in the pre-last lap, I almost took a chance that I could stay without power in the last lap. But the strategy worked and I secured 7th place. I wanted even more in the last lap and did a mistake with acceleration on the loose gravel. I lost traction and fell down, but there was no harm in that.
I’m happy with my result, I did the best I could. Overall I have a great weekend behind me – we had nice weather, great track and amazing atmosphere on the race. Our team also worked like clockwork.« 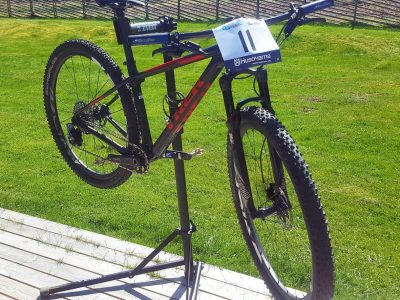 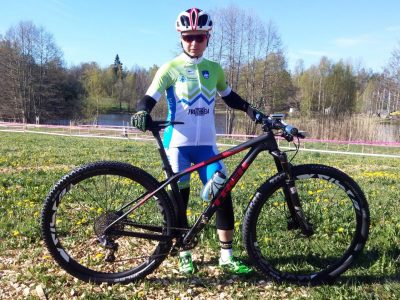 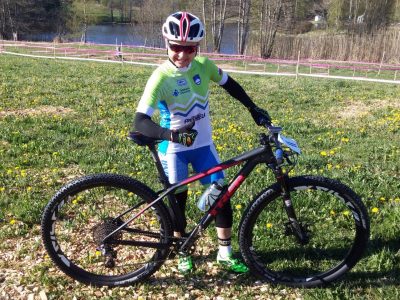 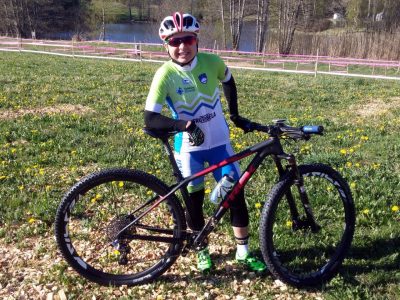 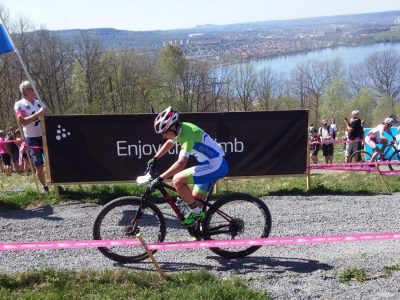