Popularity of BMX racing is only growing in Slovenia – same as around the globe – and the time came for the next step – the organization of UCI Class race on the track in the capital Ljubljana. BMX Race Ljubljana is now part of Alpe-Adria BMX cup and also UCI Class 1 race, both with substantial prize money for the best riders in the 17+ category. All of this will take place on 15th & 16th of June in BMX Park Ljubljana.

There are two proper BMX tracks in Slovenia, one in Maribor and one in Ljubljana. Both of them are very busy, occupied mostly by young cyclists that are now racing BMX, but will maybe also choose different discipline in the future. Long term goal is also to take at least on competitors on the Olympic Games, but at least for 2020 that will not be the case for the Slovenian team. However the road to Tokyo might lead via Ljubljana for somebody else, as the race has UCI Class 1 status and points will be rewarded to the top riders.

BMX Race Ljubljana (15th/16th June) is the biggest BMX competition in BMX Park Ljubljana. Both Saturday and Sunday race are part of Alpe-Adria BMX cup, while the Sunday race also has a UCI C1 status. Both races are part of Slovenian cup as well, with the total prize money of 5 thousand Euros to be awarded among the elite categories.

Italian Mattia Furlan already confirmed his entry to the race. Mattia won one of the races in 2018, but took double victory back in 2017. He and his fellow Italians will be most likely the most dangerous competitors in what we expect to be a strong international field with cyclists from Austria, Hungary, Slovenia & other European countries. Slovenians will be very strong in the junior categories, with Tilen Frank leading the national ranks in the 17+ category.

BMX Race Ljubljana will also have a live online stream!

Modern BMX track continues the legacy of this discipline in Slovenian capital, as it has been build in the same area as the original Ljubljana track in the 80s. Track is now equipped with Pro-Gate start gate, asphalt start & berms, two lines (pro & sport) and ongoing programs for young & adults (BMX school, training, workshops, events). BMX Park Ljubljana is part of the sports park Savsko naselje at the intersection of Linhartova road and Stolpniška street. BMX Park Ljubljana is managed by Cycling club Rajd. #BMXParkLjubljana 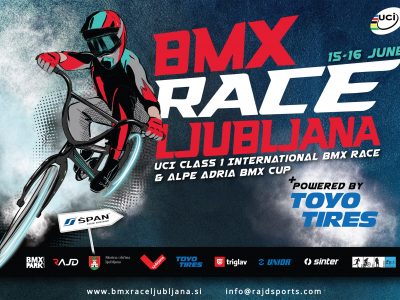 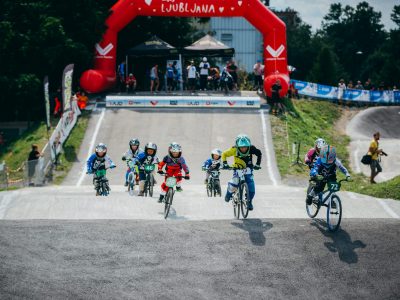 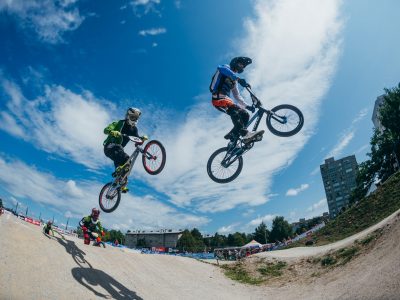 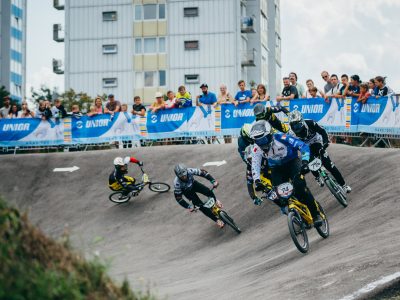 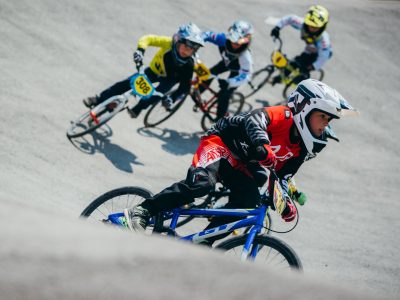 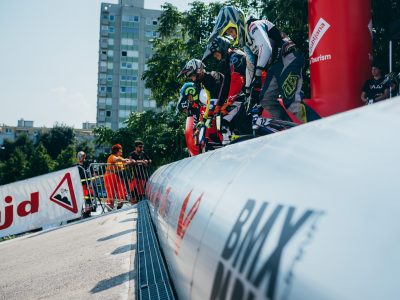