Sinter Brakes Team will take young talents to next level

Five young and very fast riders, cycling team Rajd and manufacturer of brake pads – all from Slovenia. This are the main ingredients of the new racing project Sinter Brakes Team; the team will race on the national and international events, with the aim to fight for the highest places in junior age categories.

Cycling club Rajd from Ljubljana is among the biggest in Slovenia. It manages cycling school and three bike parks in Ljubljana, but for sure it is more known as the club behind professional MTB team Unior Tools Team and national team Rajd Funsports. Sinter Brakes Team is a new team that will give next level support to young riders – there will be four downhillers and one BMX rider on the 2017 team. They are Rajd’s fastest young talents and also some of the fastest Slovenians in their age group. Team will compete on all stops of Unior Downhill Cup, all but one stops of iXS European Cup, iXS Rookies Cup in Serfaus, BMX Alpe-Adria cup and other events. Team riders are also candidates for the European and World Championships teams.

Team manager Miha Jakopič: “It’s a great privilege to lead these group of young and promising riders. They had all shown a great potential and this is why they were invited to race for the new team that will enable them to race on the very high level. Three of the downhill riders advanced to U17 category and is hard to predict how strong will they be, but for sure we want to see them on the podiums of the Unior Downhill Cup and in the top-10 on the iXS European Cup. Rudi Pintar is older then the rest, but still in the junior category, and we expect that he will dominate in the national cup and race among fastest riders in the iXS EDC.
Matic Berginc will defend our colors on the BMX scene – he will focus on Alpe-Adria cup and national events. He’ll race in the strongest age group of the series, but I still want to see him in the finals. Eight riders go head to head there, so everything is possible.”

Sinter Ljubljana is leading manufacturer of brake pads for automotive and industrial use, they are also present on the mountain bike market for several years now. Jan Tomažič is head of marketing at Sinter: “Cycling in Slovenia is on the very high level and we are happy to be part of the program that will enable further development of these young riders. We work with very professional team that will also help us with the faster development and optimization of our brake pads for mountain bikes. We’ll make sure the riders get the right support and that the team can grow and develop over the years.”

First race for the new team will take place on 22nd/23rd of April in Croatia – Downhill Lošinj C1 is opening round of Unior Downhill Cup and also a race that won the bid for the opening round for 2018 UCI MTB World Cup. 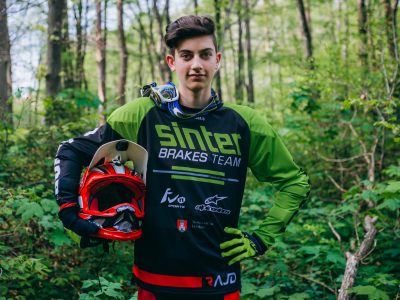 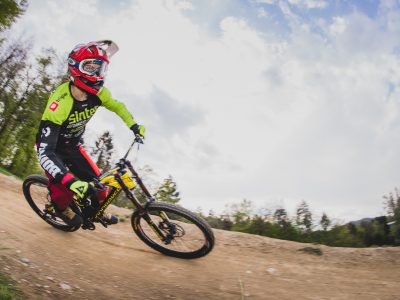 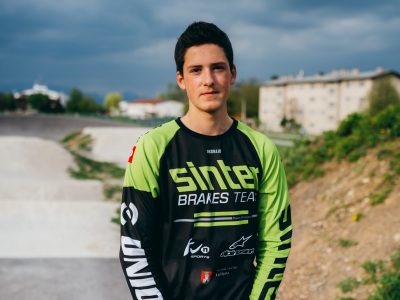 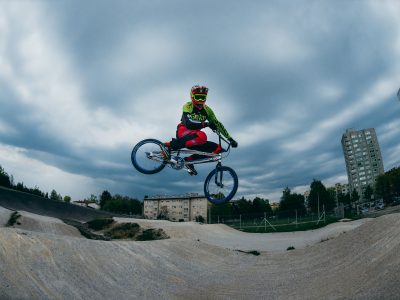 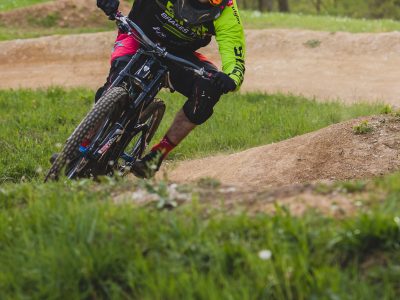 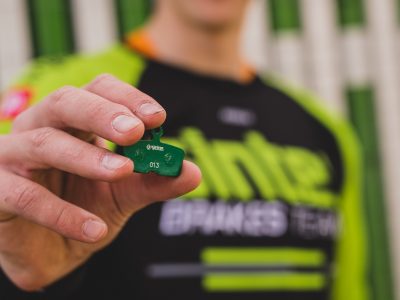 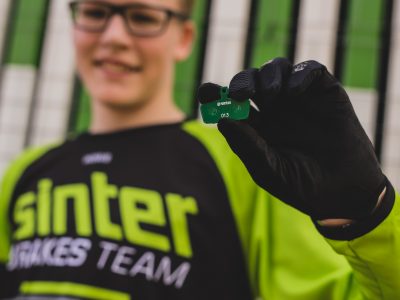 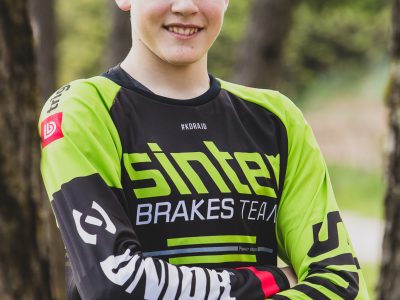 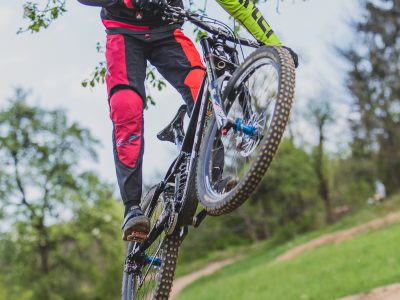 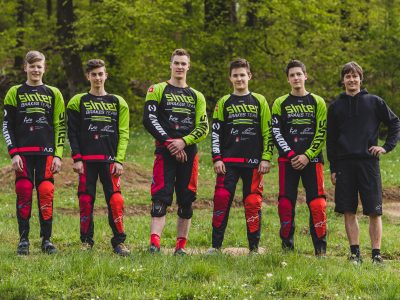