Unior Tools Team gets a lot of fresh energy in its eight season as the UCI Mountain Bike team. New names on the downhill team are Taylor Vernon and Rudy Cabirou that will join Jure Žabjek and Žiga Pandur in Unior’s DH team. Tanja Žakelj starts new 4-year Olympic cycle.

Taylor Vernon and Rudy Cabirou are names that don’t need much introduction. Taylor won almost everything in junior ranks, including World Cup and national titles, while Rudy jumped into the spotlight in 2015 when he finished 10th on the elite World Cup race in Lourdes. They will join Jure Žabjek, 2015 European DH Champion, and Žiga Pandur to form a four man elite downhill squad. Team under the sponsorship of Unior Bike Tools will continue to race on Trek Sessions with full SRAM/RockShox kit.
Tanja Žakelj is team’s sole XC rider – after excellent finish of 2016 season she is again fully motivated and looks towards the top of the World Cup and of course has Tokyo in mind. Filip Flisar and Kevin Berginc will go for the podiums on the BMX events and also selected 4X Pro Tour / European 4Cross Series races.

Taylor Vernon, 20, Wales, UK: “I am super excited to join Unior Tools Team for 2017. This is new beginning for me – with fresh faces, fresh atmosphere, fresh setup and great people. It’s amazing to continue partnership with Trek Bicycles where I continue to race the Session 9.9. I’m particularly excited to start working with SRAM as I have always been a big fan of their products and it will be cool to build up a new relationship with those guys.
I am now working under a new trainer Jonny Thompson at Fit4Racing. I started my off season early putting in the graft ready for the race season, I am going in to the year fully committed to racing like I know I can. Personally I feel its been a slow start to my Elite career moving from the Junior ranks but I’m ready to make a statement with my new team behind me and get my name higher up on that result page.
I want to take this opportunity to thank Tine, Grega and all the guys at Unior Tools for this great opportunity.”

Rudy Cabirou, 22, France: “I’m really happy to join this professional team. I’m really excited to ride with new amazing bike and good guys. I’m sure my new team will help me progress as I would like to be regular in the top-20 on the World Cup and keep having fun on my bike. It will also help me improve on my English.
I have full downhill World Cup season on my schedule, but also French races, including three national cup races and national champs. I’ll also race EWS at Finale Ligure.
I also have a new coach – Tom Maury is a childhood friend of mine and a great expert and I have full confidence in him.
I look forward to the start of the season in Lourdes that is a very special race for me. I like the track and amazing French crowd. It’s going to be crazy.”

Grega Stopar, Team Manager: “You will see changes in every aspect of our team – we have two new and very talented riders under our roof, and great new sponsors like Alpinestars and Leatt. We’ve also promoted Tanja’s technical coach to Sport Director and took new mechanics on the team. All of this mixes perfectly with our other riders, staff and sponsors that have been with us for years. We have big ambitions for the new season, I don’t want to talk about places or numbers, but for sure we want to make an impact in all disciplines. We’ll also use the team riders to promote our local projects in Ljubljana where we build bike parks and try to get as many kids as possible on bikes.”

More information about all UTT riders. 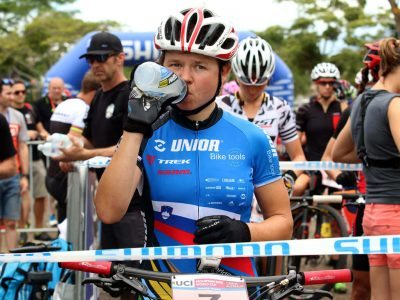 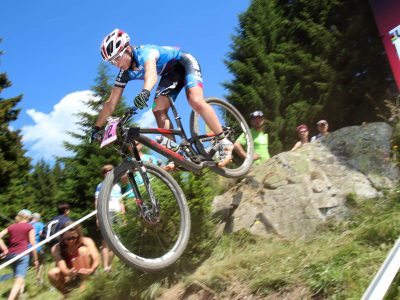 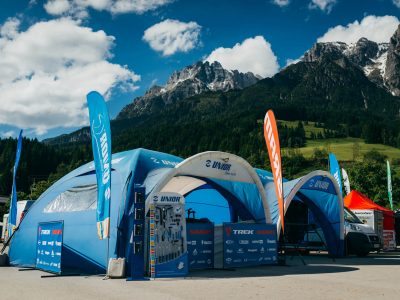 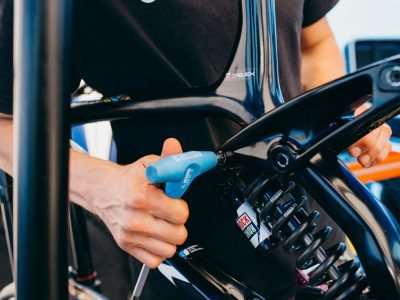 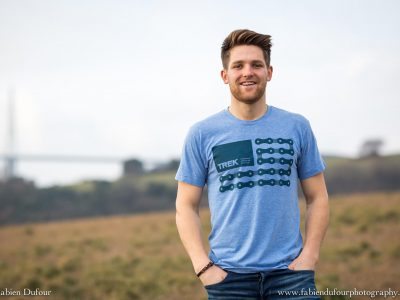 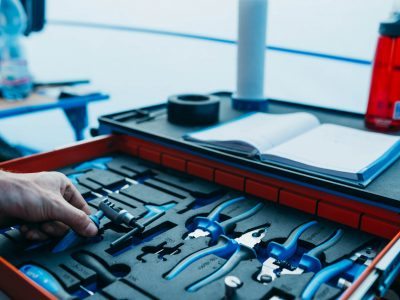 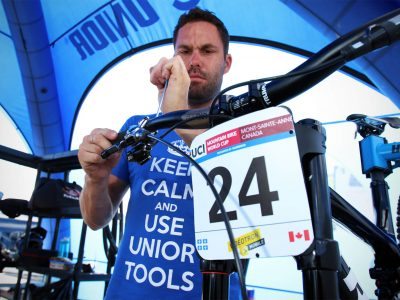 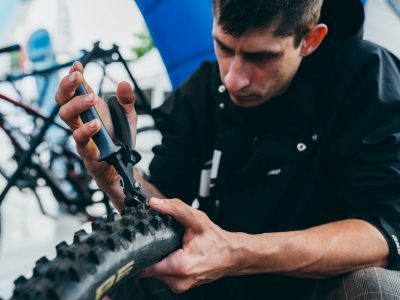 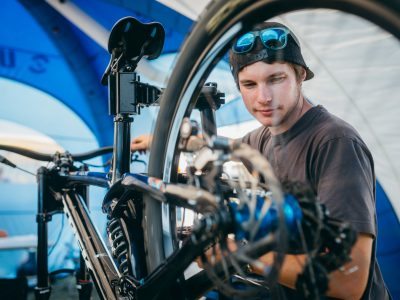